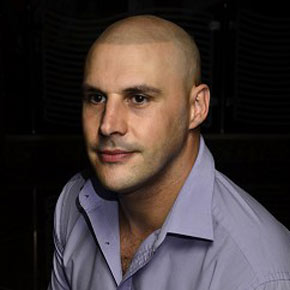 Brian William Johnson is the ultimate piano/vocalist and entertainer for any engagement. Comfortable in any setting and musical genre, adaptable in many musical styles, William is comfortable performing piano vocal sets and also with his own backing tracks, performed and arranged by himself including up tempo rock and roll as well as laid back jazz and soul. William is also a renowned solo pianist, composer and producer. He has performed on many cruise line, hotels bars and clubs to his credit including: Holland America, Windstar, Saga Cruises, Hilton Hotels, P&O, Camden Jazz Cafe and many other venues throughout the world. William has also been a successful member of several bands in his career and is also an arranger and composer of many styles of music for both popular music and the film and TV industry.