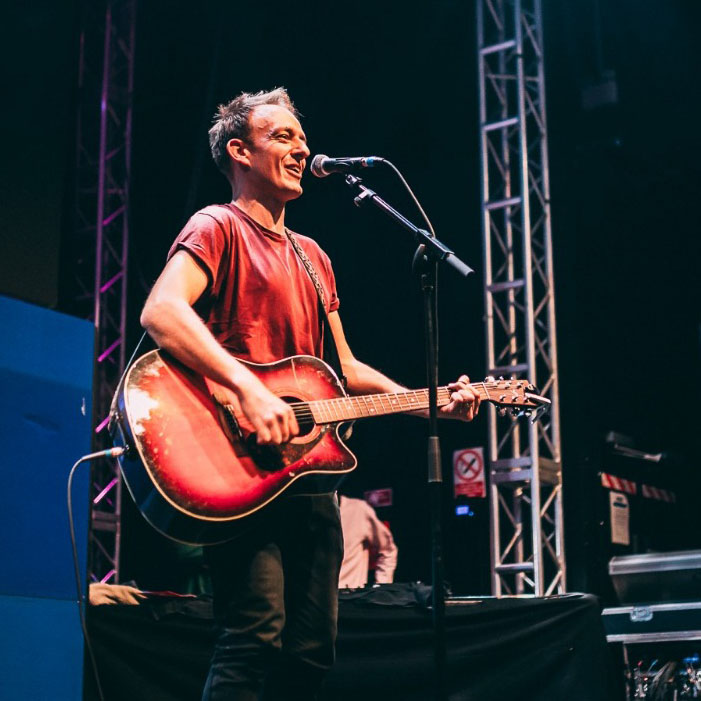 Will Tierney - Acoustic Guitar/Vocalist from Portmouth, England with hundreds of popular songs in his head from 1950's rock’n’roll to current hits.

In the last few years Will has played all over the world from the pubs of England, Denmark and Norway to the big cruise liners in the Baltic Sea and Carnival Cruise Line in the USA.

Will has lots of influences from the greats such as Elvis, Eagles, Clapton to Irish drinking songs and modern crowd pleasers like Avicii and The Killers. Will loves a big sing along and also performing classic Country songs such as 'Take Me Home, Country Roads' which he had 2200 people singing along too earlier this year when Will played the solo half time show at the Gentlemen’s Fight Night Boxing Event in Oxford.

From Wills show you can expect great crowd pleasing hits to get everybody rocking but also something a little different  - expect to come away with a few new songs in your head that you didn’t even know until Will put them there.  Will plays everything with a smile – come prepared for good vibes and a great night.