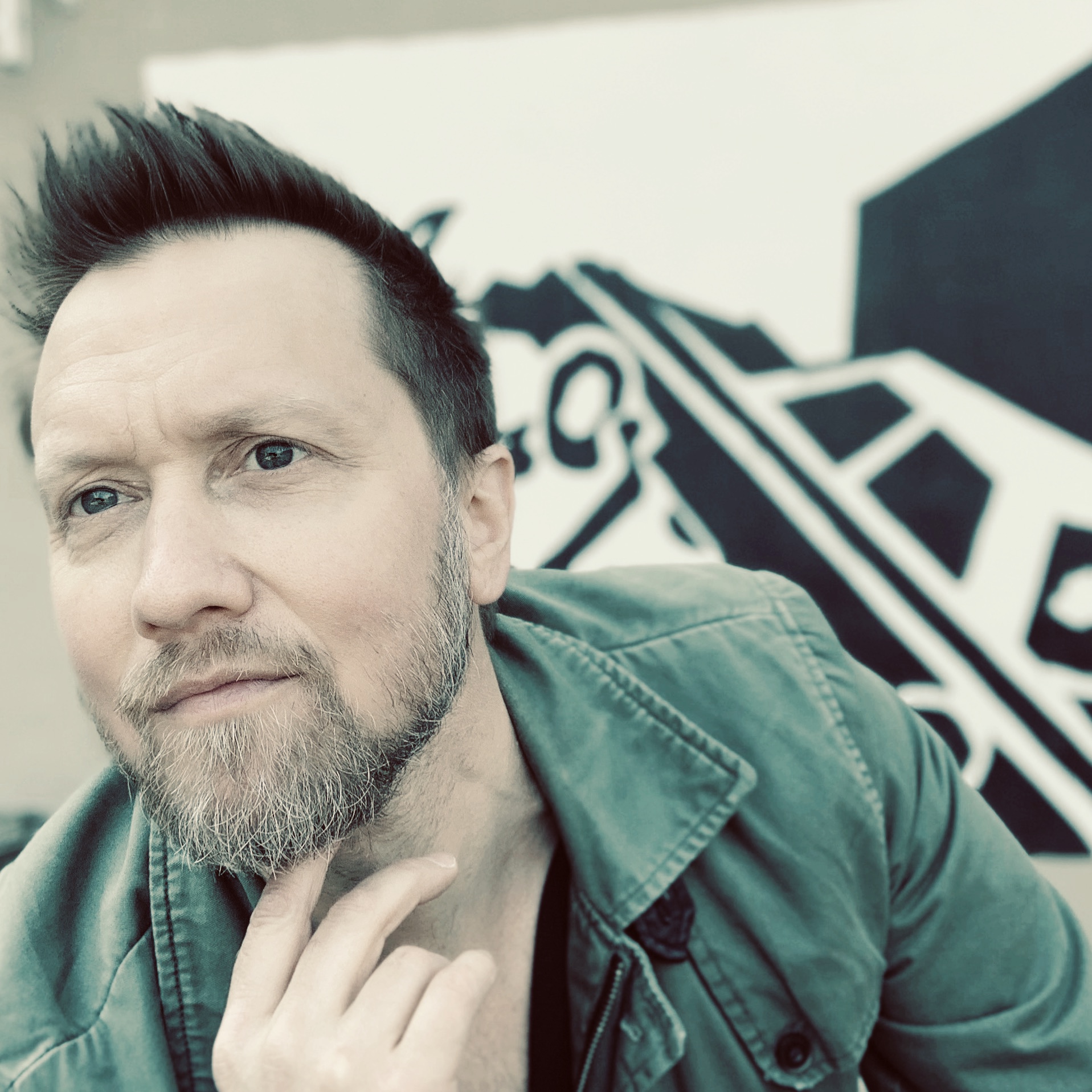 Mike Mercier is an international singer/songwriter and solo/acoustic/rock performer recently relocated to Sweden from Phoenix, AZ. With a broad vocal range and an ocean-deep song list from all the classics to the freshest of new hits, his main priority is to keep the party jumping. Since 2002, Mike has brought the party all over the US, and to over 15 European, North American and Central American countries such as UK, Costa Rica, The Virgin Islands, and Scandinavia, entertaining the most diverse audiences. In addition to fronting various original and cover band projects, Mike’s solo debut “A Lesson In What Not To Do” continues to be well received worldwide as 2018 promises his anticipated follow-up.