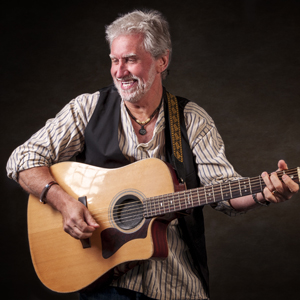 Brian Armstrong from Northern England has played professionally since 1980, and is one of the most experienced performers on the scene. His career has taken him around the world from bars to clubs, concert halls, festivals and even stadiums. He has recorded and produced music to 5 TV series for Danish television and recorded music for numerous independent films, and has produced and played on cds and downloads for various artists.

Brian is also a multi instrumentalist featuring on guitar, mandolin mandola, harmonica, not to mention various banjos, with the Neil Brophy Band, and the Strong Ale duo.