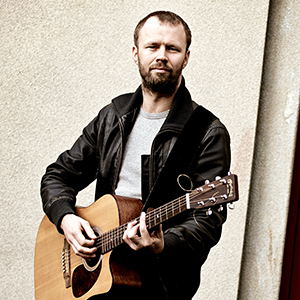 Bob Goldstone is a singer/guitarist from Tasmania, Australia where he started playing in bands from 13 years of age. After playing the Australian pub scene from Hobart to Darwin, Bob began touring Europe in 2006, playing predominantly in Copenhagen, Denmark. Bob plays a mixture of music from the 60s to the present day with musical influences from Bob Seger, Bob Dylan, Creedence Clearwater Revival, ACDC and Paul Simon to name a few.