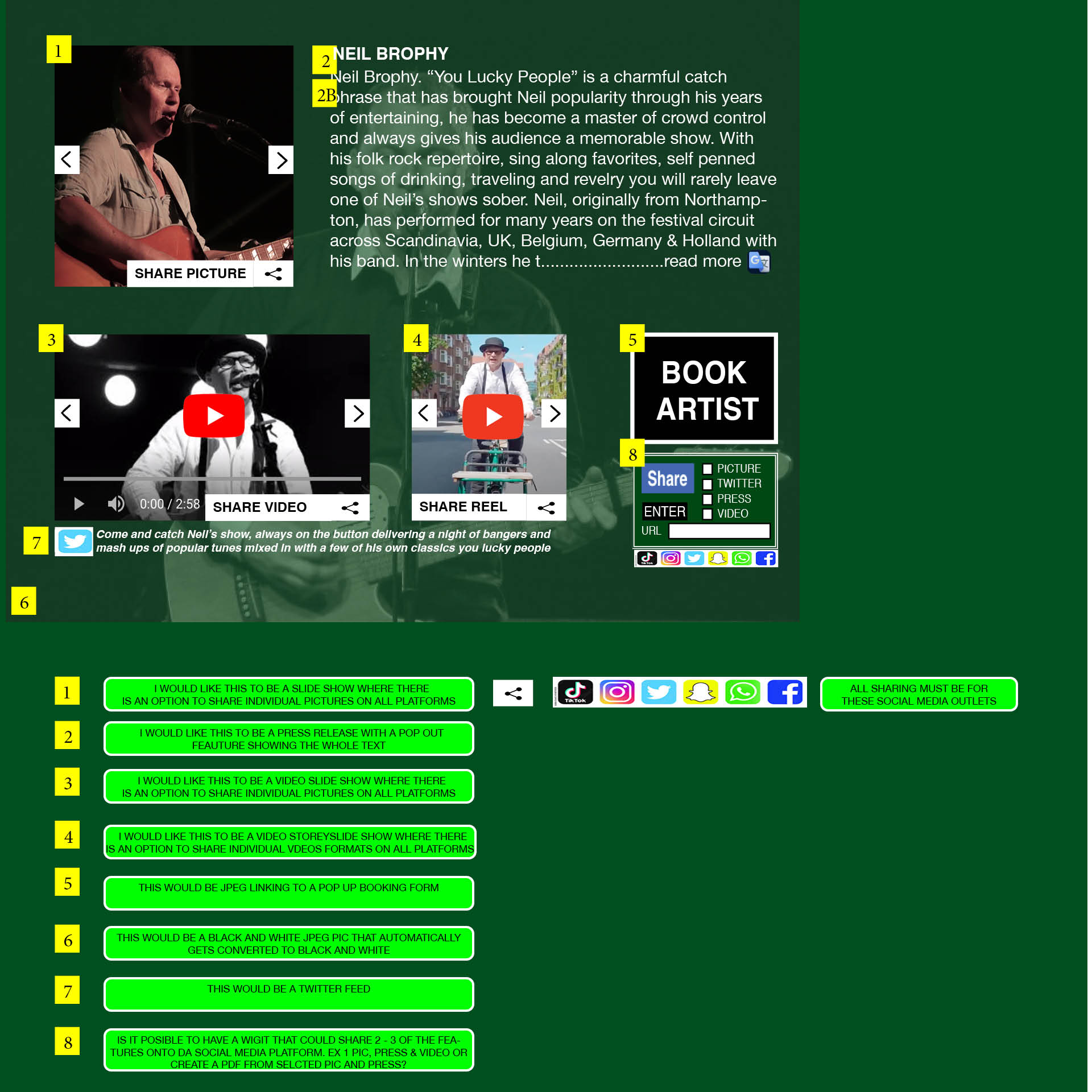 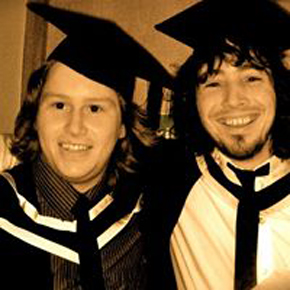 The Mad Hatters of Derry  Ireland, are 2 brothers, Denis and Caolan Mc Laughlin. No strangers to Derry’s local music scene, they thrive on playing music that gets them and their following excited, sailing between genres such as Rock and Roll, Blues, Indie, Irish Folk and general Folk to name a few with their own funky tainted original music included. When executing classic covers they like to add their own touches with striking guitar rhythms and intricate inventive jazzy keys solos, creating a tasteful and full wall of sound incorporating all that they can as a 2-piece without depending on backing tracks.