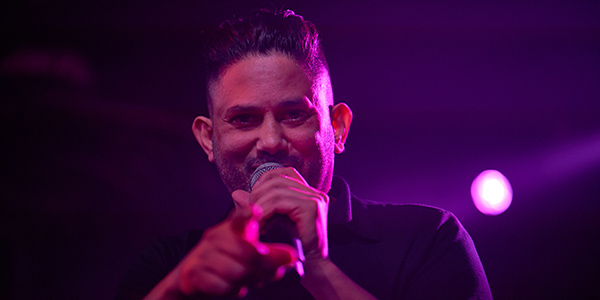 Formed in 1990 PartyPeople was started in London by founder members Dave Cruz(vocals) and Phil Lewis (keyboards and vocals). They have had the pleasure of playing with many great musicians, but the concept has always stayed the same. From Rocknroll to disco, motown, rock, pop and latest hits, PartyPeople have a mission, to get you dancing, singing along and having a fun time. With a large repertoire of Hits from kitsch to cool, theres something for everyone.