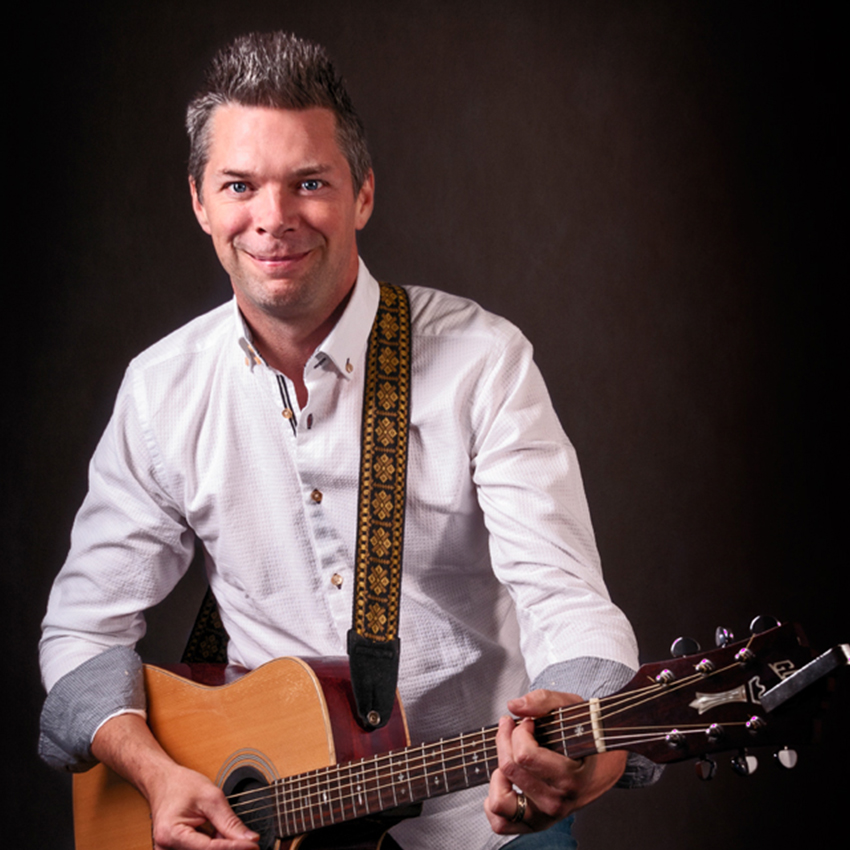 Martin Dale. British singer, guitarist combines a musical proficiency, natural showmanship and an abundance of energy into a crowd pleasing troubadour show that, while aimed at pub audiences, fits any occasion. With over 20 years of performing experience playing in bands and solo at venues big and small in Britain, Norway, Sweden, Denmark, Poland, Turkey, France, Germany and The Faroe Isles, he has the confidence to make close contact with any audience. Specializing in British and Irish folk classics, he also has a repertoire of over 500 pop and rock favorites from artists such as The Beatles, Creedence, Robbie Williams, Queen, The Stones, Clapton, Springsteen and many many more along with, when the occasion calls for it, his own purpose built compositions. Democratic to the extreme, and able to be a human jukebox, his shows often end up improvised around audience requests. Unlike many other troubadours, he moves around a venue using wireless technology to make active contact with the audience, using humour and props to break the ice. As well as playing guitar, singing and persuading people to drink he performs an assortment of other (sometimes rather untraditional) instruments such as harmonica, tin whistle, vacuum cleaner, bar tray, beer bottles etc. Most of all Martin delivers music people like with a big friendly smile.